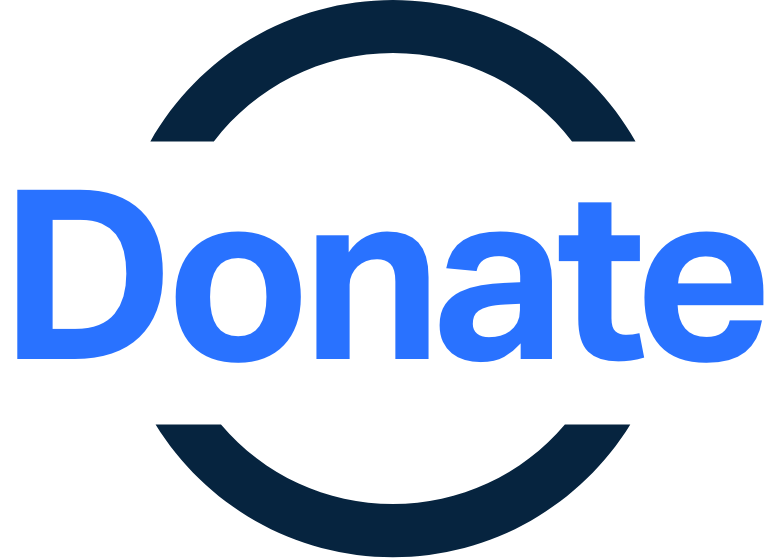 This weekend, Transportation Secretary Pete Buttigieg traveled to Illinois to highlight the Biden-Harris administration’s historic investments in electric vehicle manufacturing and infrastructure. Joined by Governor and JB Pritzker and U.S. Senators Dick Durbin and Tammy Duckworth, Secretary Buttigieg toured Heartland Community College’s EV training facility and participated in a roundup discuss, touting how the law will create thousands of good-paying jobs, accelerate the creation of electric vehicles, fight climate change, and invest in communities all across the state.

President Biden’s Bipartisan Infrastructure Law will invest $7.5 billion to build out a national network of EV chargers in the United States. This is a critical step in the President’s strategy to fight the climate crisis and it will create good manufacturing jobs in Illinois.

Here’s what Illinoisans are reading about Sec. Buttigieg’s visit to the state and the Biden-Harris administration’s investments in electric vehicles:

“Transportation Secretary Pete Buttigieg visited Illinois Saturday as he highlighted the work his department is doing to make electric vehicles more accessible to Americans. Buttigieg was joined by Governor Pritzker, as well as senators Tammy Duckworth and Dick Durbin, as they toured the new electric vehicle and energy storage facility at Heartland College in Normal.”

The Dispatch-Argus: Buttigieg: Rivian and Normal setting standard for the U.S.

The Pantagraph: Illinois ‘on the forefront’ of EV revolution, Buttigieg says

PrevPreviousPayday for the Rauner Reboot as Ken Griffin Makes It Official 
NextWho is Richard Irvin and What Does He Actually Believe?Next
See All Press Releases